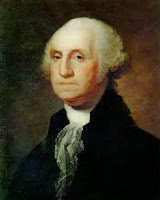 Last week an annual event was held at Mount Vernon in Virginia; Spirit of Mount Vernon. This annual dinner sponsored by the Distilled Spirits Council supports the George Washington Library.
Posted by Greg at 10:44 PM