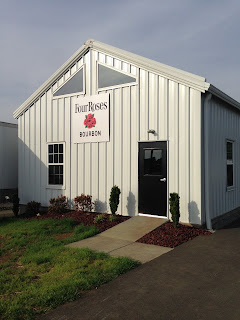 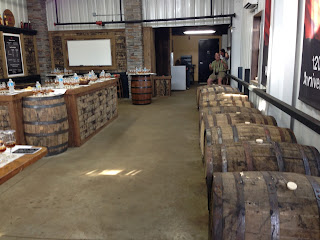 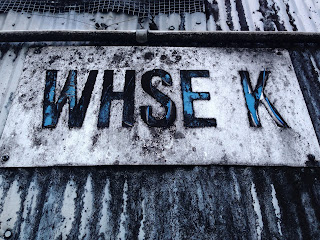 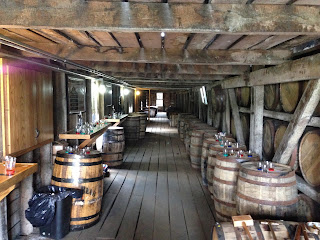 It's been a busy couple of months so I'm running behind on getting some posts up.  That being said, I wanted to drop a post on a coming documentary NEAT: The Story of Bourbon coming out sometime in 2016.  Also, for those with DIRECTV, you can watch Bourbontucky which can be viewed On Demand with that provider's Audience Network.  It's a great piece and I enjoyed watching it.
Posted by Greg at 10:30 PM No comments: