Heads Up! New offerings from Brown Forman and Barton 1792

For years a regular offering from Brown Forman was their Bottled in Bond; one of my dusty favorites.  It was replaced somewhere in the early 2000's by Old Forester Signature (IIRC), still a 100 proof but without the BIB designation. 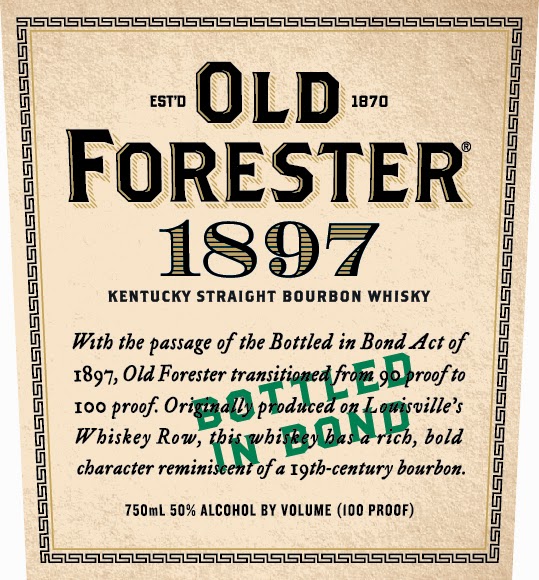 A recent submission to the TTB shows BF bringing the BIB back under their new 1897 label.  This means this whiskey will be at least 4 years old, distilled in the same season and bottled at 100 proof.  I'm glad to see the BIB making its way back into their rotation.....now we'll have to wait and see how it tastes. 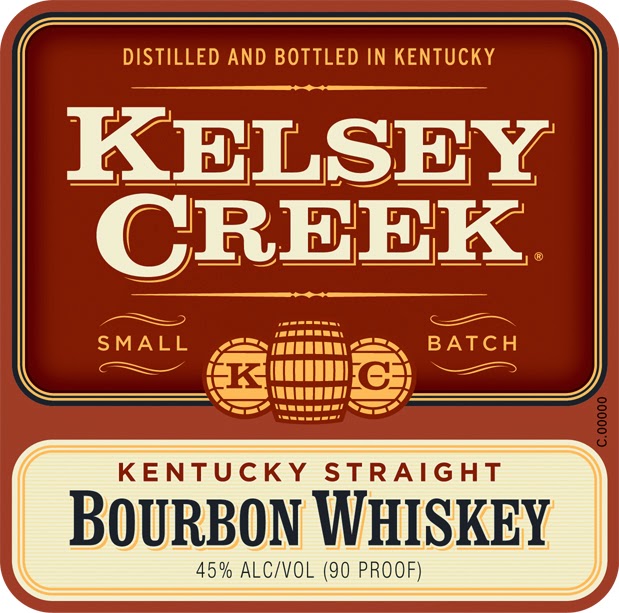 Another new addition is from Barton 1792.  Kelsey Creek KSBW will be a small batch offering at 90 proof.  The TTB approval came December 19th.  In the past we've seen many labels drop from portfolios so again, nice to see a new addition.  Unknown at this time is whether this bourbon will be high or low rye mashbill.

The back label denotes "Old Tine Company" located in Louisville, KY with no UPC listed as yet.  This looks to be a new trade name under the Barton 1792 umbrella (or maybe Sazerac) as it was submitted for consideration back in June of 2014.

There's no guarantee that these labels will see market but I'll assume at this point it may be a number of months in the event they do.

Note: Edits made to post based on feedback from Buffalo Trace PR Rep. 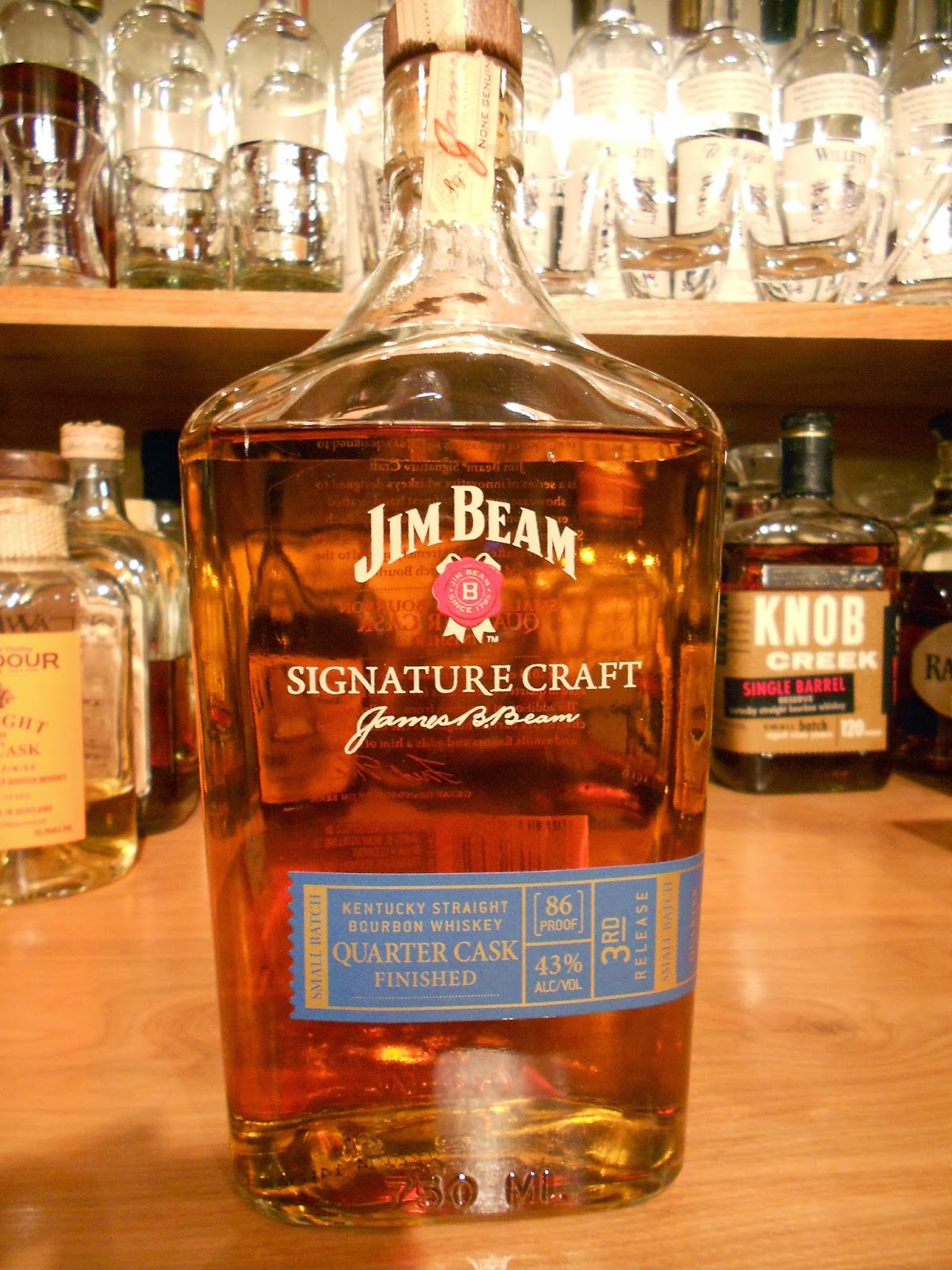