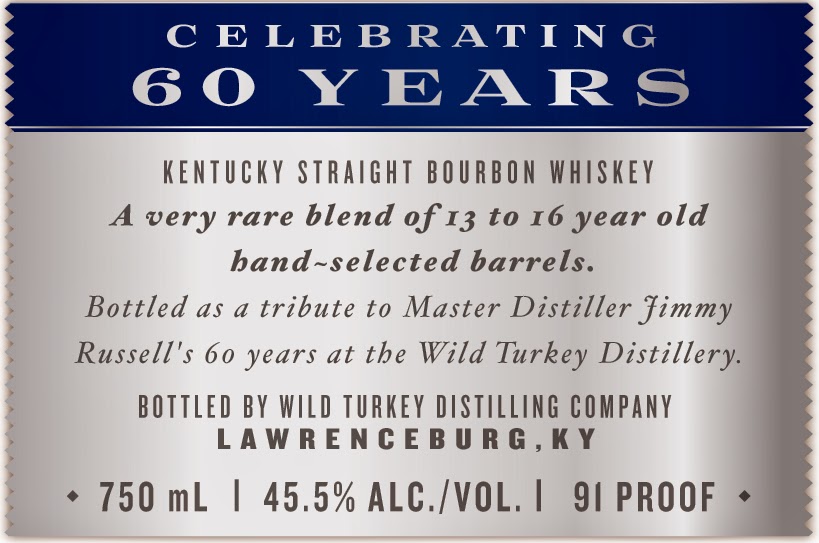 The socialization of whiskey and cigars

I don't know about you but over the years my two vices; whiskey and cigars have produced friendships I don't think I would have made otherwise.  Good people I call friends span multiple states from Kentucky to Indiana, Texas and North Carolina.

I'm in the middle of a cigar tasting for the group and due to the completely sucky weather in the DC area, smoking outside is a non-starter.  So, yesterday I swing by the local cigar lounge near my house to sit and enjoy and smoke and provide my review.  About 30 minutes in to my smoke a gentleman comes in and sits at the table next to mine.  Almost immediately, he hands me a cigar; a Montecristo Monte.  For anyone who's a regular cigar smoker, this is not uncommon.  Dimitri and I strike up a conversation and he says he's the local cigar rep for Altadis USA, maker of the domestic Montecristo brand cigar.  We chatted like we were old friends, discussing different smokes, the art of rolling, binders, fillers, etc.

I had planned to sit and smoke my cigar and enjoy reading a couple magazines I was behind on but talking with Dimitri was a pleasant experience sharing our collective passion for cigars.  It's hard to explain but there's a very social aspect to whiskey and cigars that goes beyond race, religion, politics, financial standing or anything else that unfortunately creates division among some folks.

For me, responsible consumption of whiskey and cigars is a celebration of life best enjoyed with friends, new and old regardless of who you are or where you come from.
Posted by Greg at 5:15 PM 2 comments:

I'm not one to pay a lot of money for any whisk(e)y but there are times when I break that rule.  Balvenie released their Tun 1401 back in 2010 as a distillery only offering.  Batches 3, 6 and the most recent 9 were U.S. releases only.

Tun 1401 is a blend of hand selected barrels that span decades by David Stewart, Balvenie's Master Blender.  When batch 3 first showed up in 2011, I passed on it as the price point was north of $230.  I didn't regret that decision until 2013 when a friend of mine shared a sample from Batch 3.  I was smitten to say the least.  A phone call one day by the same friend said he was in MD and found a couple bottles on the shelf of a liquor store for $285.  My answer was yes....please get me a bottle.

Color is a rich gold and the viscosity produces nicely spaced legs down the side of the glass.  Nosing this whisky exhibits a rich fruit profile with a subtle sherry notes as well.

The entry is classy, sophisticated and captivating.....and I hate using these goofy descriptors but I'm not sure how else to describe a nearly perfect Scotch.  Balvenie produces solid whiskies but Tun 1401 is multiple steps above anything else they release.  As the whisky hits the palate I taste summer fruits, stone fruits and mild mature oak with a touch of spice all with perfect balance.  This whisky is smooth and creamy, has fantastic mouthfeel with a long warming finish. Bravo David Stewart.

I wish I could afford to bunker multiples of each batch but I'm happy to have this one.

Well, now the Japanese own another big American distillery.....Four Roses and now Jim Beam/Makers Mark.  Beam shares in the market today shot up on the news.  Suntory is reportedly paying $13.6B.  Maybe this acquisition will help get more Japanese whisky to the U.S. market?
Posted by Greg at 12:41 PM 2 comments: 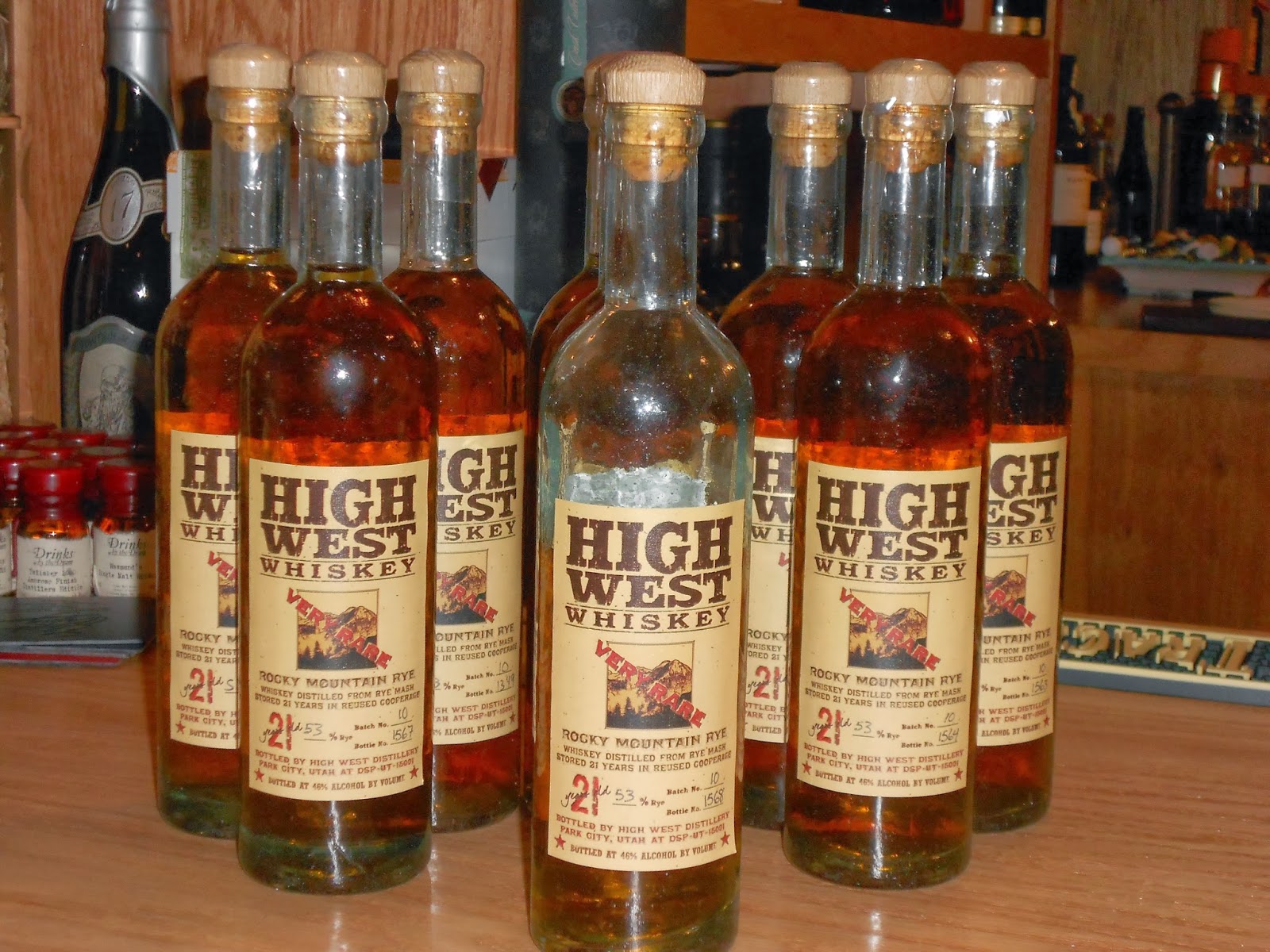 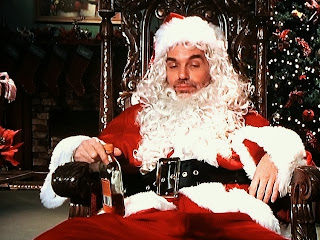 So, maybe I didn't need any whiskey for Christmas.
Posted by Greg at 10:09 PM 2 comments: