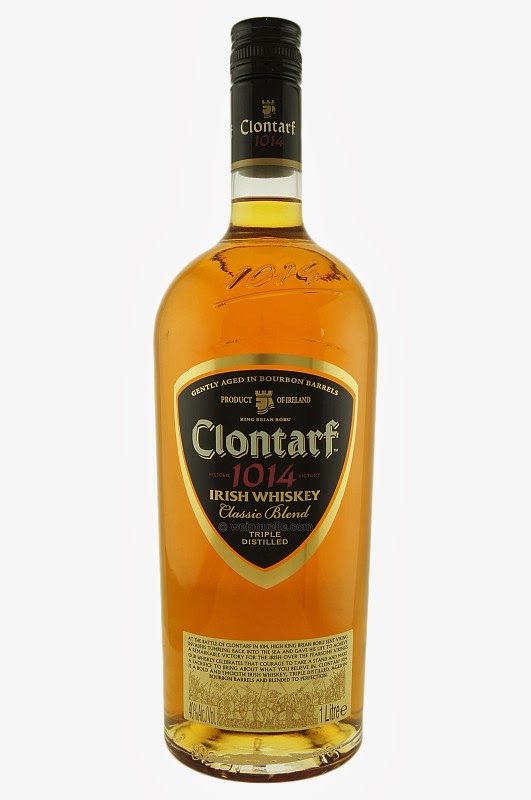 Readers of this blog know that I do a lot of personal barrel picks and that tends to be my focus in many of my posts.  Because of this I don't write much about off the shelf offerings but that's because I really don't buy that many plus there are many other bloggers that write about regular offerings. 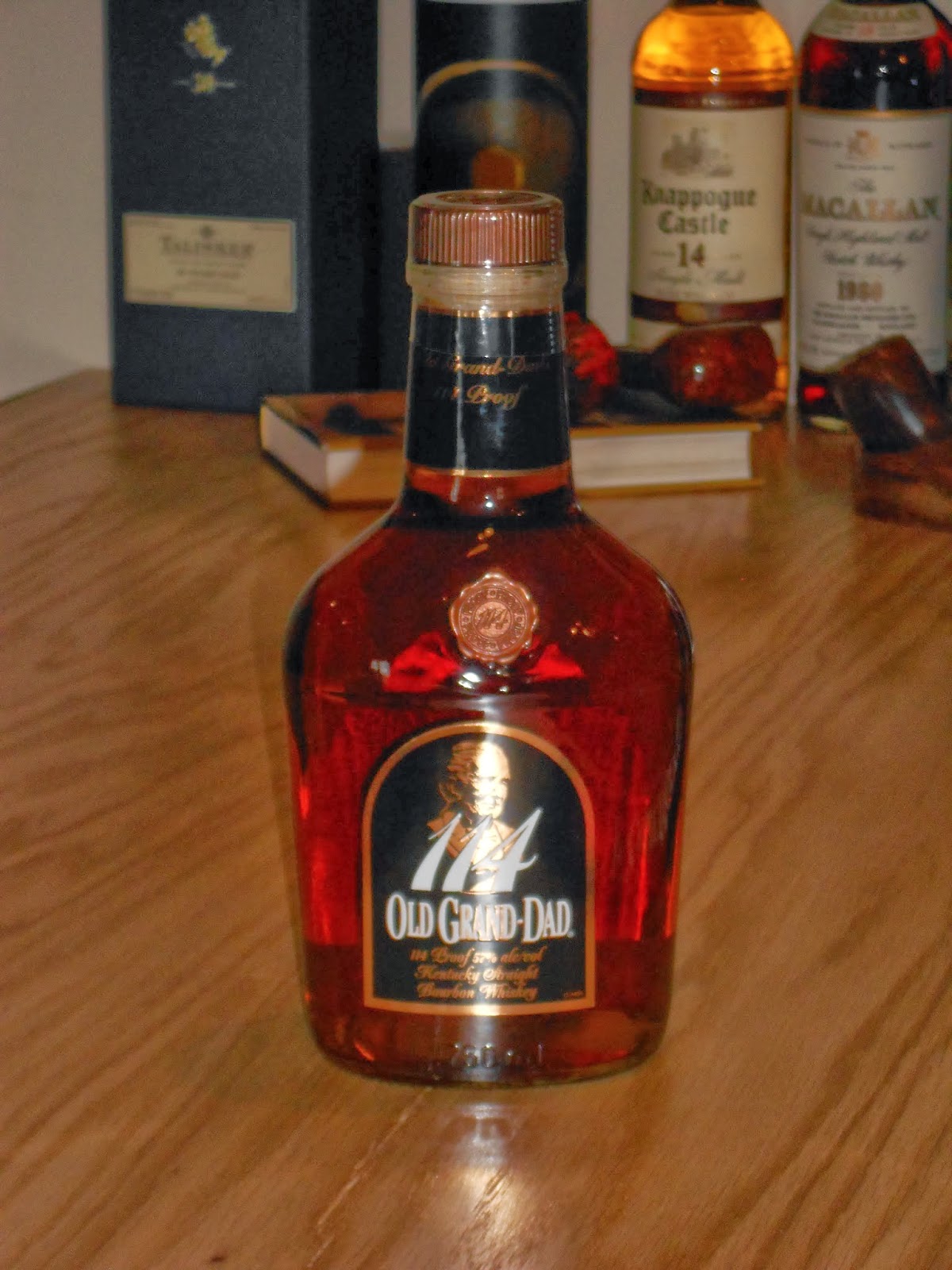 I won't provide a review of Old Grand Dad 114 at his time but I did want to alert readers to be on the lookout for the latest batch of ODG114.  Specifically, the 2012 and 2013 releases have been much better than previous releases.  I can't speak as to why but many of my fellow enthusiasts are talking about this bourbon and commenting on the quality of the pour.  In order to find out the bottling year, flip the bottle over and look for a 12 or 13 in the upper right corner of the bottom.  I managed to find another 2012 bottle yesterday and picked it up for $22; what a deal.

This bourbon is a great drinker, full of flavor and the proof is really under control.  I've already killed off one bottle but I've bunkered 5 others so I can enjoy this for years to come.

3/28/15:  Rumors abound that this offering may be changing.  I have friends that are buying this stuff by the case.  In some markets it's less than $20, especially with a case discount.  Change or not, the OGD114 has become quite popular.  I was in SC in Feb. and visited a very large liquor store and besides Weller products missing from the shelves, ODG114 was sold out as well.  Since the original post, I went ahead and picked up 5 more bottles.  Why not?  On sales it's $22 and a great multi use bourbon.
Posted by Greg at 11:39 AM 5 comments: 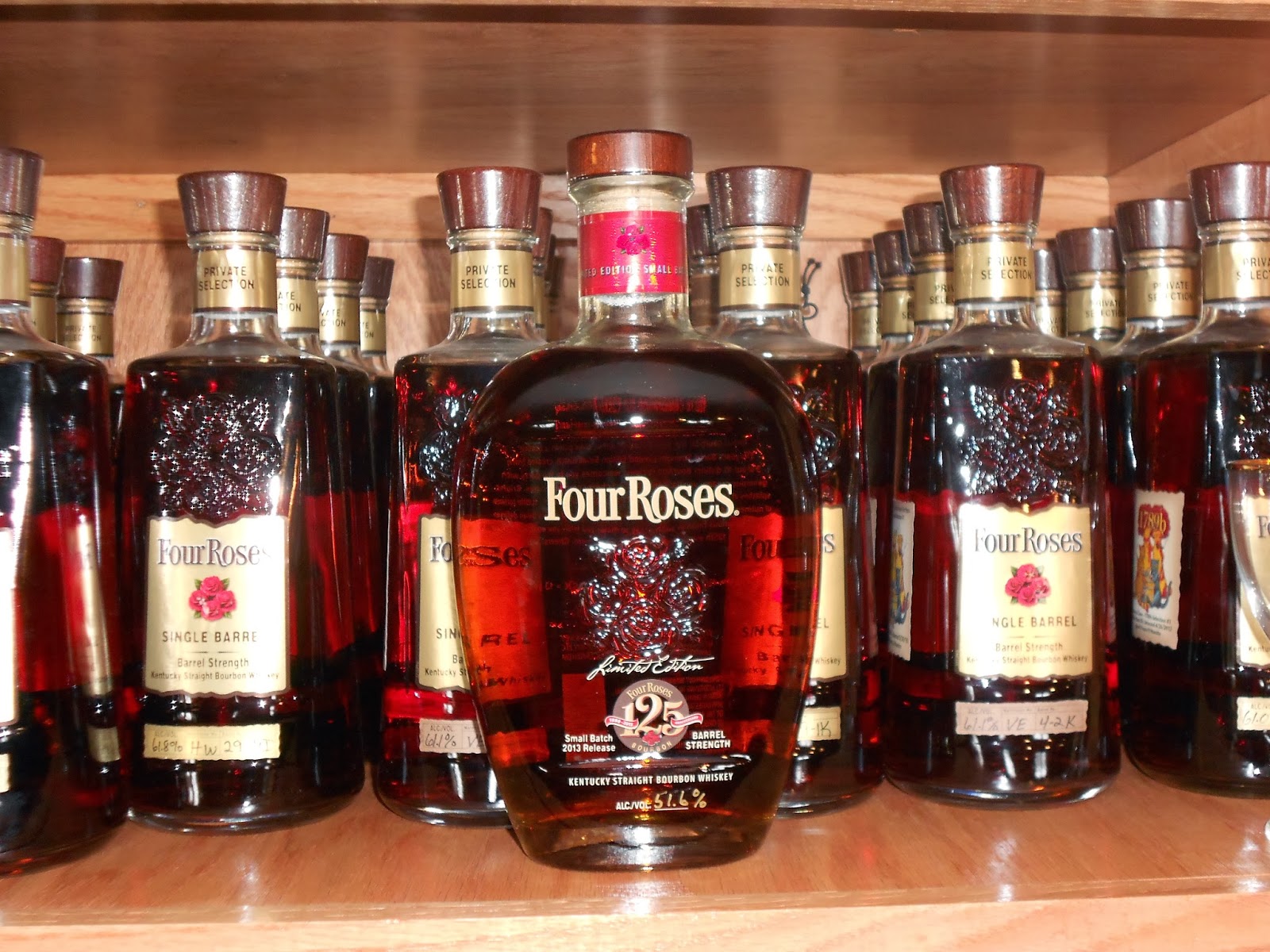