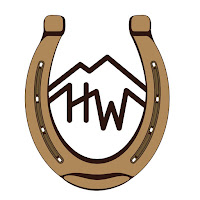 Time will tell how this investment will pay off for whiskey enthusiasts because that's all I really care about and of course curious as to what new products or innovations High West will produce in the future.
Posted by Greg at 8:15 PM