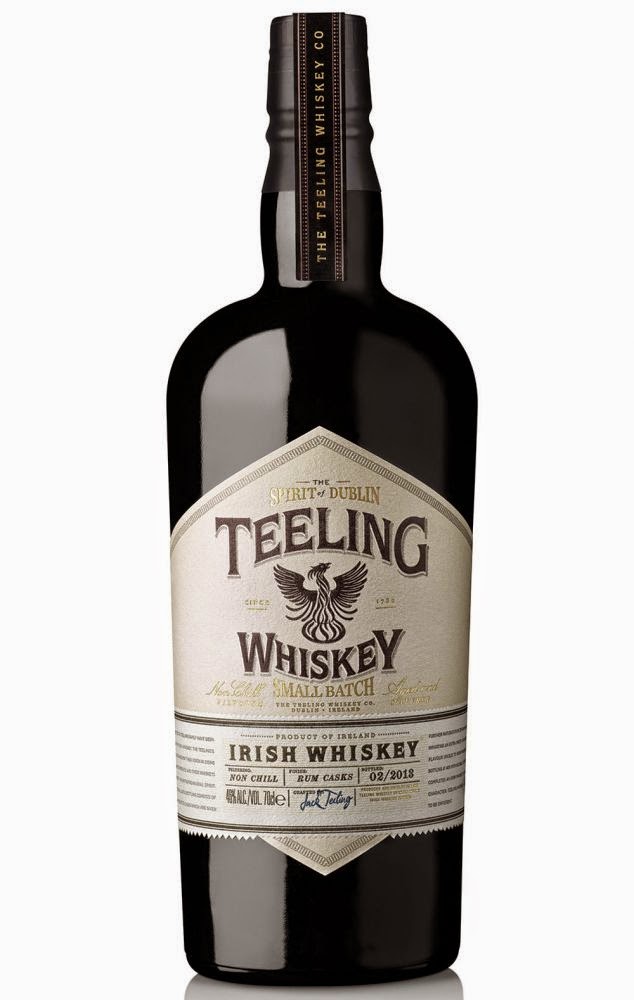 Note: This whiskey was provided by the PR firm representing Teeling here in the U.S.
Posted by Greg at 9:59 AM