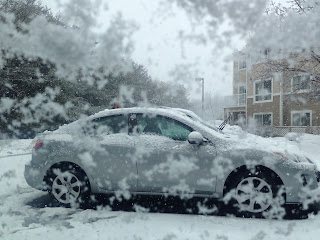 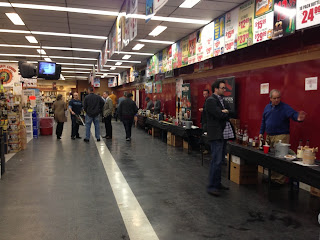 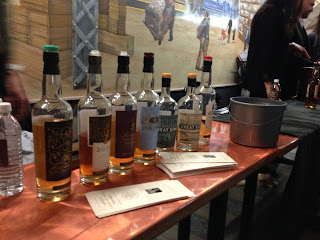 If you live in the New England area, I would recommend visiting Julio's but especially during Go Whiskey Weekend.  It's a great venue allowing you to try a great variety of world whiskies.
Posted by Greg at 5:46 PM